Unleash the Entrepreneur
within you 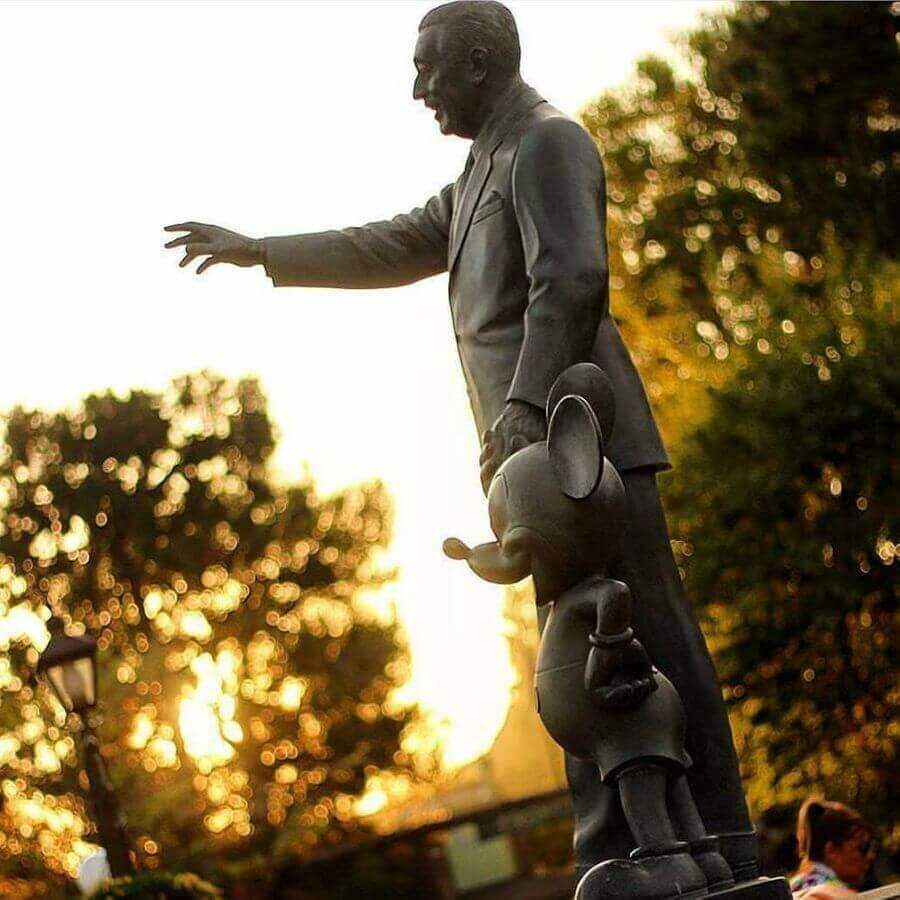 "It's kind of fun to do the impossible.-Walt Disney

All of us have a driving force in life. For Walt Disney the euphoria in conquering the impossible steered him forward.

He started working on his passion of drawing as a way to escape into a fantasy world full of happiness. He took drawing and photography classes at night, contributed to school magazines, sold his work to neighbours and family, did everything to keep his flame alive. Newspaper artist jobs, cut-out animations and commercials that he took up later did not satisfy him for long. He wanted to do the impossible. He started his own company soon. No, it was not Disney! His first company Laugh-o-Grams, ended in bankruptcy. Did that deter him? No. In fact it only fuelled him further. Walter Disney moved to LA and started Disney.

"We keep moving forward, opening new doors, and doing new things, because we're curious and curiosity keeps leading us down new paths. He moved on to make the first full length animated movie, secure an Oscar for his studio and bring many more laurels to Disney's name. Wanting more, Disney moved on to its next big project, Disneyland. The reason Walter Elias Disney's legacy is still with us lies in his talent, attitude towards failure, and determination.

"The way to get started is to quit talking and begin doing. When you believe in a thing, believe in it all the way. Implicitly and unquestionably. I guess what we should learn from his story is to never let passion die, to always be hungry for more, to have fun chasing the impossible. Possibilities are never ending. As he rightly said, "Disneyland will never be completed. It will continue to grow as long as there is imagination left in the world.

You will continue to grow as long as there is determination left in your world.